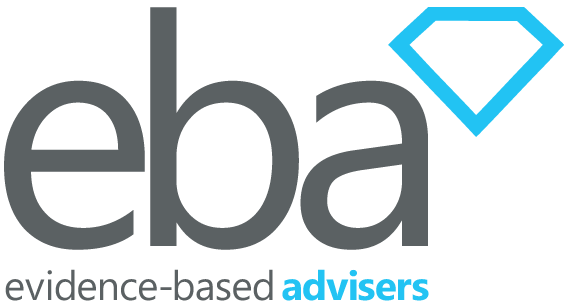 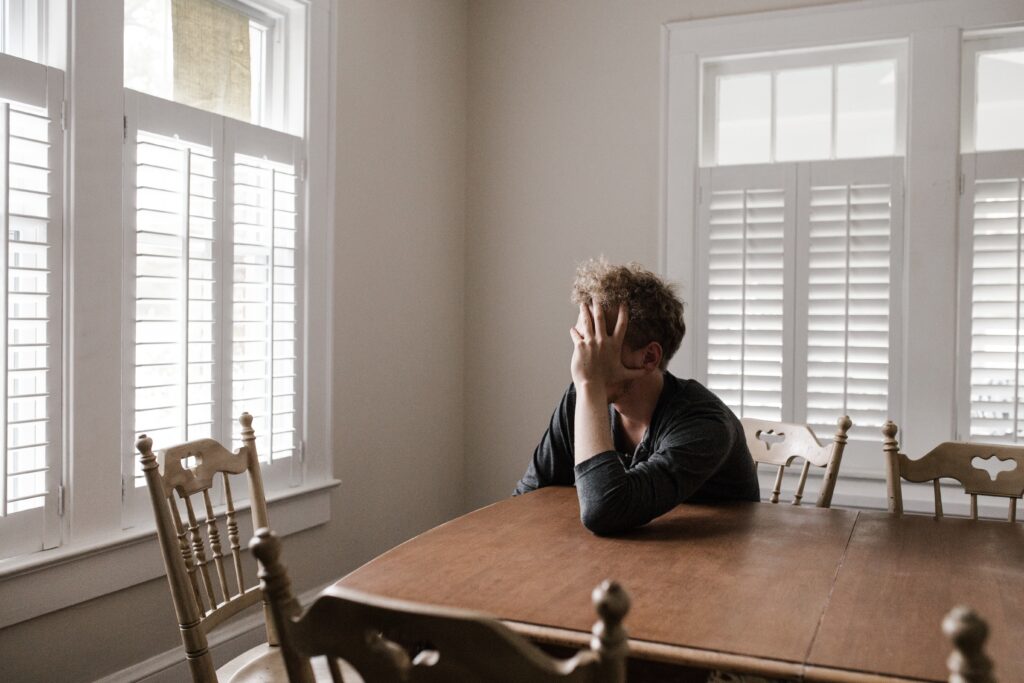 People in the UK need financial advice more than ever, particularly as coronavirus lays waste to the economy. Yet the gap between what they need and what services they are engaging has never been greater, according to a new industry survey.

The annual Advice Gap Report by OpenMoney finds that much of the UK population was already in a precarious position before COVID-19 escalated. It says too many were not saving, too few were planning their finances and not enough were able to access regulated advice.

Some 59% of respondents reported having some form of household debt, while 44% of the sample had run out of money before their next pay sometime in the previous year. Some 20.9 million who would potentially benefit from advice were unaware of free services on offer.

As to why consumers are not seeking advice, a large number of those surveyed admitted they simply did not know what was available. Of those who did know, a significant proportion felt significantly confused about the terms of the advice on offer or some distrust.

“The need for accessible regulated financial advice to support people in developing a long-term perspective on their finances and planning for that is palpable,” the survey’s authors found.

Against that background, the authors found that just under half of those surveyed had run out of money before their next payday, while about a third were turning to short-term credit because they didn’t have access enough money for the essentials.

As to what was holding people back from seeking advice, the story was a familiar one. A common theme among those surveyed when asked about the availability of advice was to refer to someone working on commission trying to sell something the client did not want nor need.

“Most advisers work very hard to provide trustworthy, suitable, client-centred advice, but many people find it hard to differentiate between regulated advice and generic guidance,” the authors said. “Worse still, there is a strong theme of distrust around the impartiality of advice and the value it provides.”

One piece of good news that comes out of the survey is that people do appear to be talking more about money issues. But so far most of that impetus to seek outside help is being directed either toward their immediate family or to online sources of free advice.

“We believe the industry’s ultimate goal must be to close the advice gaps and help everyone, regardless of age, wealth or experience, make the most of their money today and for the long term,” the authors said.

“A crucial first step is to improve the stability of many people’s day-to-day finances and slow the growth of debt.”

Here are some more articles we think you’ll find interesting:

The Goldilocks of planning firms

Do advisers know how much they’re worth?

Should you be offering retirement planning?

What’s your impact going to be?

How can advisers shine on social media?

What do your clients really value?

Evidence-Based Advisers is on a mission to change the UK’s financial advice profession for the better.

We’re looking for ambitious and entrepreneurial financial advisers and planners to join our growing network.

Interested? Find out more about the services we offer here — and get in touch if you would like more details. 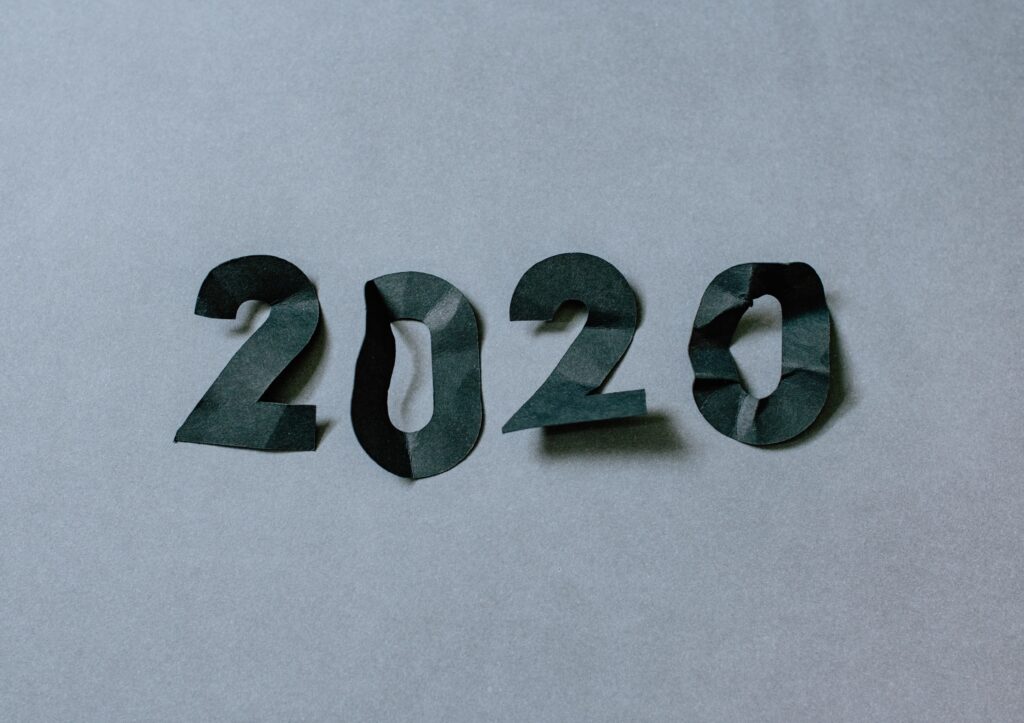 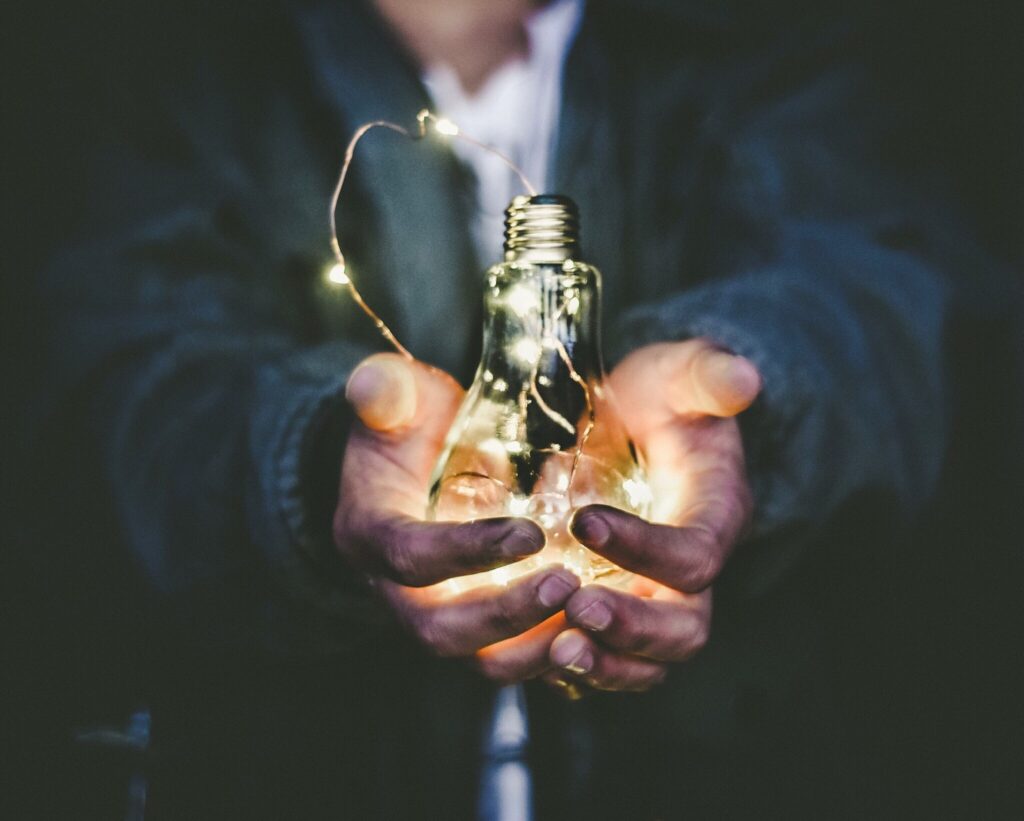 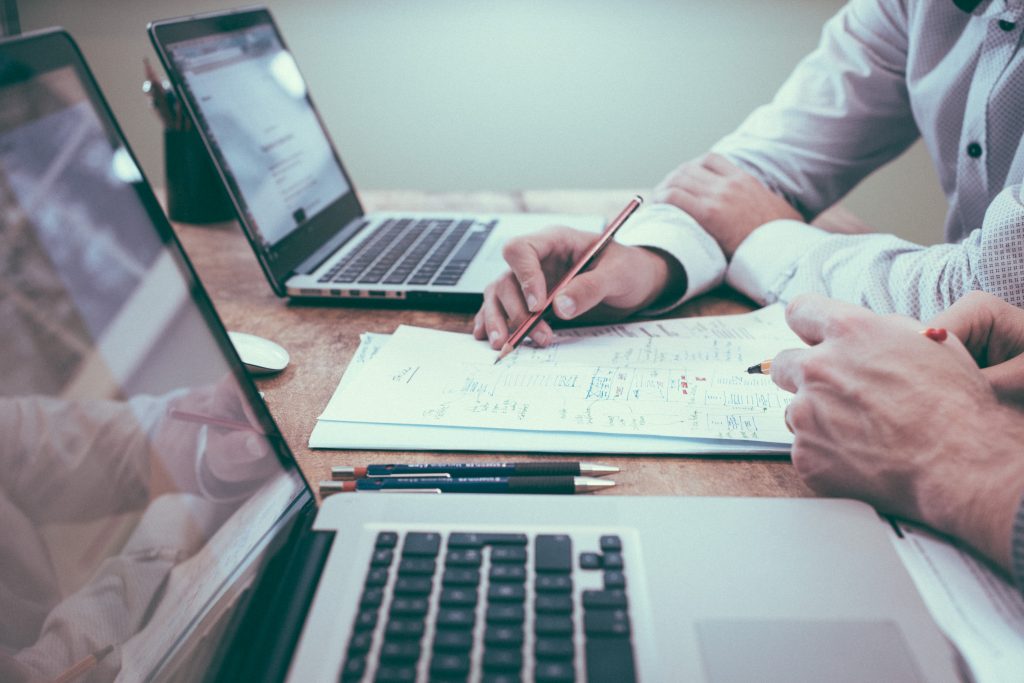 26th February 2020 When should you end a client relationship? Read More